“The single was released on January 24, 2019, by El Cartel Records alongside a music video directed by Marlon Peña.

“And filmed in Los Angeles and Toronto, which features a Memoji (Animoji) of Daddy Yankee dancing with a crew.

“It has been described as an uptempo reggaeton and dancehall.”

The Song has lyrics that talks about “a woman who works her feminine charms and dances very well”.

“Commercially, the song topped the charts of 20 countries and reached the top 10 of 10 others. In the United States, it has topped the Hot Latin Songs chart for 14 weeks.

“Across Europe, the single peaked at number one in Czech Republic, Italy, the Netherlands, Slovenia, and Spain,

“And reached the top five in Belgium, Poland, and Switzerland.”

Con Calma also became the longest-reigning number-one on the Argentina Hot 100,. It reigned for 10 weeks on the chart. 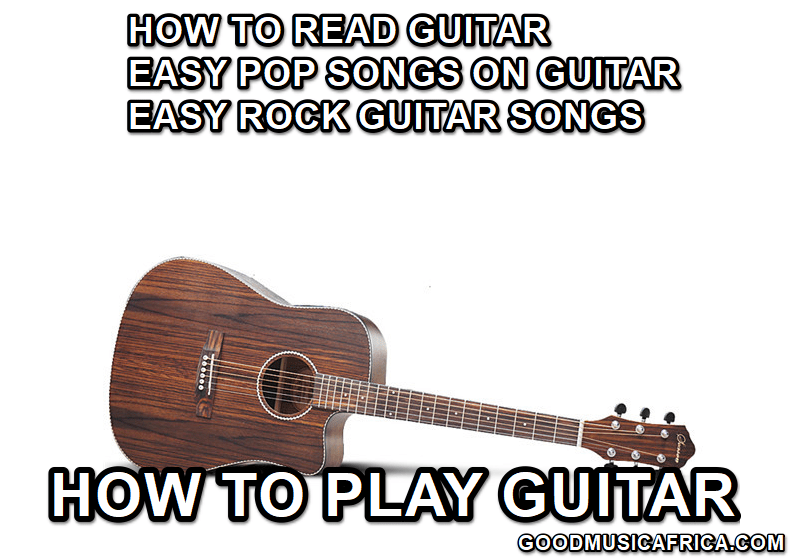 How To Play Guitar: See How to Read Guitar & Play Songs 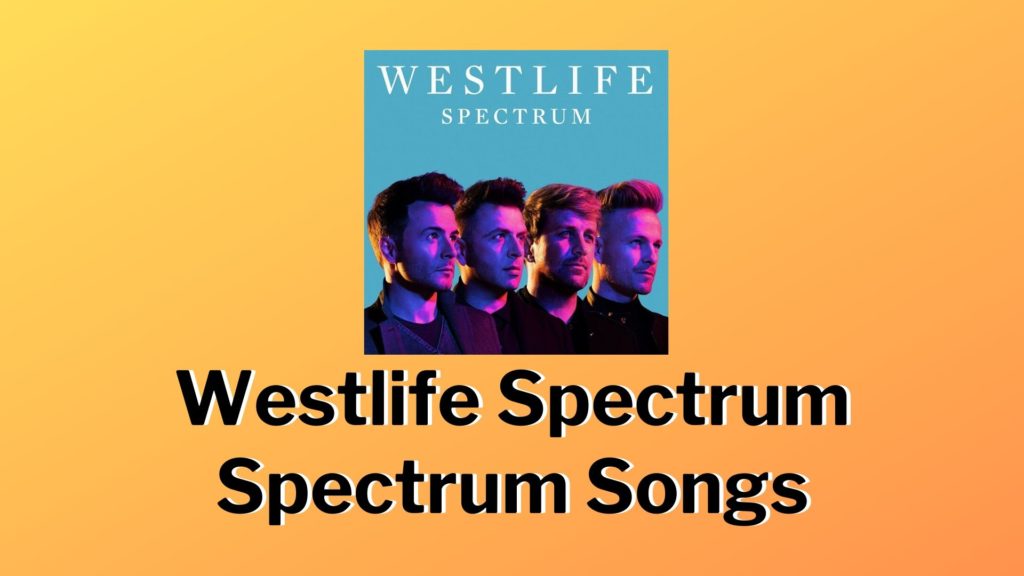