Featured
Using a WordPress theme that I purchased, for multiple websites: OPINION Short answer: WHY NOT?! It’s mine! (I paid for it) Recently I purchased a multipurpose WordPress theme, one of the popular digital product marketplace. Fast-forward to now; now I have another website project, and one of the Themes on my purchased multipurpose theme, suits the job. So I’m like, Let me try to use it. (I wasn’t expecting that it was going to be easy, trying to reuse it — and it’s not.) I’m even yet to reuse it, while writing. Some WordPress Theme Vendors only says not to reuse it — while some others (like the one I purchased, went a step further, to restrict the usage. (They leverage technology to restrict the usage on multiple domains.) I’m writing to justify the usage of a theme which i paid for, and still works. — on multiple website. This restriction is a typical example of what I understood as Social Engineering. 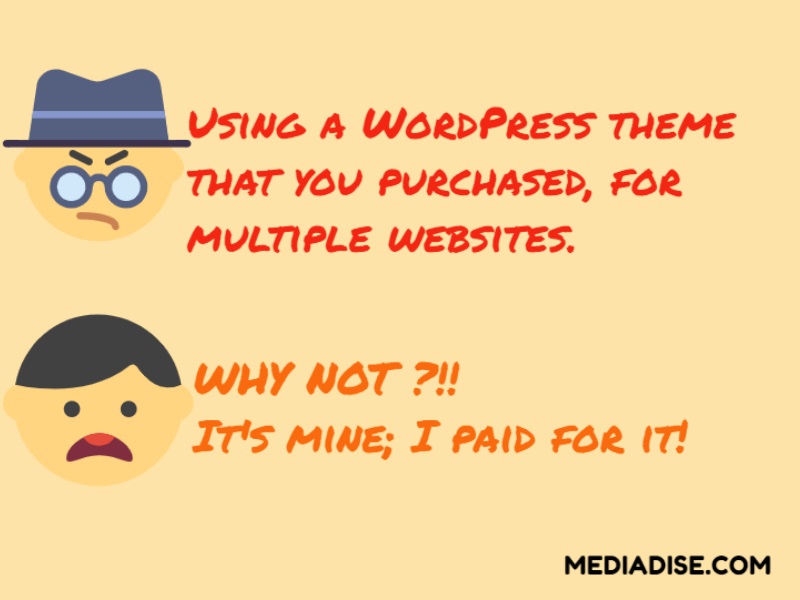 Using a WordPress Theme, That You Purchased, For, Multiple Websites: Why Not? It’s Yours; You paid for it!

Some Vendors warns not to use it, and stop there. While some other Vendors, make further effort to restrict the reuse. Such Vendors try to leverage engineering & technology, to assert the restriction. I disapprove of both ways. And I see it as another Social Engineering. The art of restricting me, From using what I’ve paid for, (Which could still work fine, is pure – Social engineering at work) 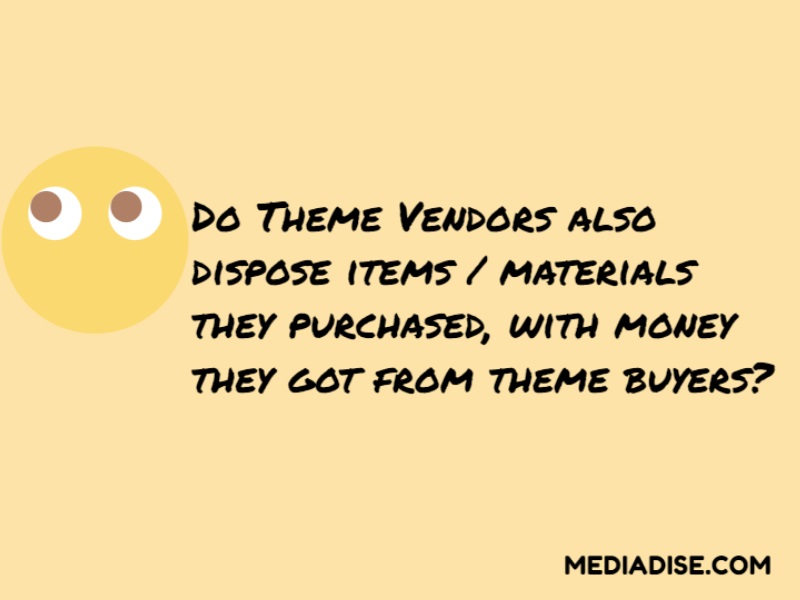 Do WordPress Theme Vendors that restrict re-use, also dispose items, and materials which purchased, with the MONEY, that they got paid

Come to think of it, It’s mine (since I paid for it) And to even make this scenario louder, This stuff can still work. Then why on earth should the buyer be restricted from reusing it. That’s an effort to influence buyers attitude and behavior|behaviour by imposing political social engineering, or security social engineering. Theme vendors who goe steps further, By leveraging technology to assert the restriction, are actually taking the better steps) I believe that’s a better approach. That’s a better approach to effect the restriction. It’s a better way to them to STEAL the buyers right. That’s a more sophisticated type of social engineering. That’s Security Social Engineering. More reliable that Political Social Engineering. Telling the buyer not to re-use what they’ve paid (which can still work, without affecting you is not laudable.) Did they sell to only me? NO. Vendor sold; Buyer bought, — it’s a win-win.

Do WordPress Theme Vendors that restrict re-use, also dispose items, and materials which purchased, with the MONEY, that they got paid, from the WordPress template?

Theme buyers don’t control what theme vendors and theme creators do with the money, they got from selling the theme. So its best that theme vendors should also stop controlling how theme buyers use it, Especially when they buyers do not resell the themes If it’s for within moderate usage; Such as reusing within company, or an agency! I believe that’s a good enough share. It’s a Win-Win. Some of these themes have done over 200,000 Sales. Isn’t that a good return! And some theme buyers are subscribed to the theme support and updates license. Common, It’s sounding like greed now, But don’t worry, It’s not greed, It’s called Social Engineering. How can I have samples that I cant use. Its a digital product for crying out loud. The best justification the theme creator can get is to find ways|or make technical efforts, to make it unusable for more than their specified site. So that’s the theme creators part of it (Which some of them do) And without surprise, It’s my right — as the buyer, To make efforts — in fixing what i bought That should work, but is not working again. It’s social engineering. How depriving is it, if you are on a tight budget And you cant reuse what the one you have… Well that was my case, and the best wisdom is to try to use the copy i have paid for. If its usable, please use it. Restricting the user right from not reusing it AT LEAST FOR THEIR OWN COMPANY, OR FOR THEIR OWN AGENCY, WITHOUT RESELLING That’s exploitation to me, If its not exploitation then it’s definitely asking for too much. That’s my stands on this topic of Can-we-use-once-purchased-WordPress-theme-for-multiple-websites What’s your own opinion?