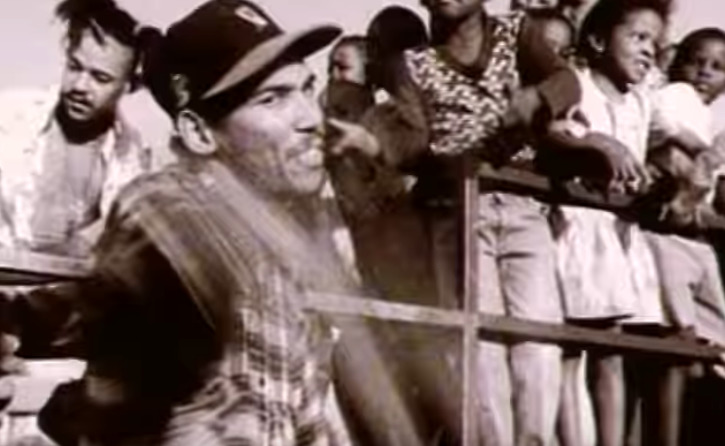 Finally a black president
To represent.
I know as so I speak it.
I sow so I reap it
The poet will freak it
When I flow with the beat (beeaat)

So I dedicate this to those who are down with the revolution,
all over the world and never snoozing

I dedicate this to those who are down with a struggle G,even when things got ugly
Cause the black race always had a slapped face, cause freedom moves at a wack pace.
Its something that’s gonna take a miracle to see my people free,
cause it’s not done eas-i- ly. ( easily).

So I dedicate this to those who don’t turn the other cheek,and to hose who would rather speak.
Against colonialism, imperialism and racism…
so I’m taking it back to the basics And I……

know that those who supported the struggle locally, I’ll support your struggle globally
So thank me and thank you, and west and true…and if your not down ….., then…….. damn you.

Africa rejoice, raise your fists , raise your voice.
Africa bring the no ice cause you’ve gotta make THE CHOICE.
Cause ever since the oppressor came here he messed up Azania
Made ya slaves and he even raped ya,
But I made my x on the paper, so mr oppressor I guess I’ll see your ass later alligator.
Cause the struggle was tough in the rat race, what a feeling to see a smile on a black face.

Throw your fists in the air, to the people over here and over there
And if you ready to dis your right to being racist then show a gas face and go “Neewww”
“We understand it still that there is no easy road to freedom”

“Let there be justice for all”

Oh what a day,
We had a
price to pay ,
but anyway
we gotta move on we gotta be strong
because I’m black top the bone, we gotta build a home
being home alone without mama and papa means I cannot grow up proper,

so it we gotta operate and take it to a level
and build AZANIA , the new world for the sake of our children

Pump it up , Pump it up, Yeah stand up, stand up, get up stand up
Do you see the change , do you feel the change

If you see the change , you gotta rearrange your mental state
Books and pens are great , now

Madiba spoke and said “ NEVER AGAIN”
yes yes sure ,we should help the man to make sure that the future stays secure or …REVOLUTION,

Fun Da Mental arrived just after the dismantling of the disgusting Apartheid Regime.The signs and stench in the air was still there .Prophets Of Da City were slamming it on many fronts, the dancers, the lyrics, the musical aspect, the vocal delivery. They had done much work but outside of their homeland, invisible.They had already recorded this track and were doing the final touches to the video.

Data About Prophets of Da City