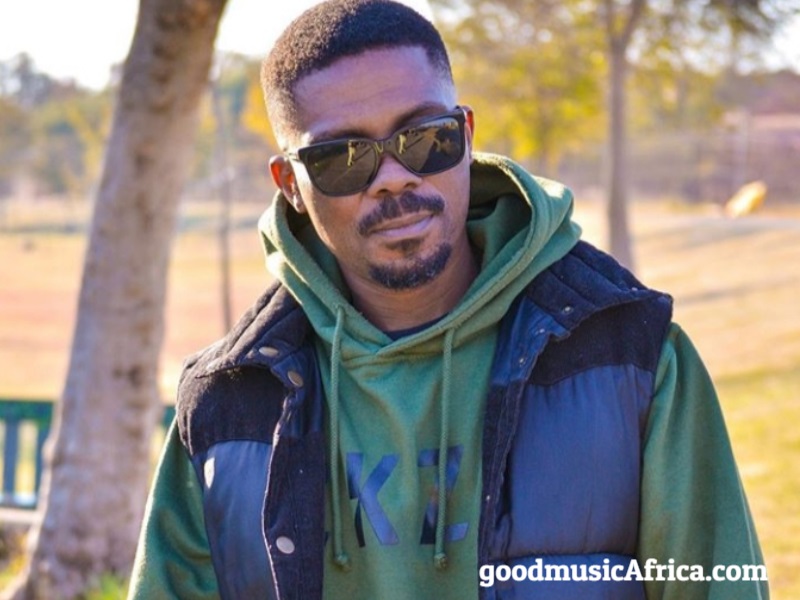 Is Ma-E even an upcoming rapper? The former Teargas star Ezee Hanabe famously referred to as Ma-E has currently been on toasted by a twitter user who expressed how he’s still an upcoming artist at the age of 43. By Good Music Africa Inc. E has been working in climbing charts and getting back to winning awards like they did while in Teargas, unfortunately it hasn’t began to greater heights thus far. Having his solo career not perform as most … END_OF_DOCUMENT_TOKEN_TO_BE_REPLACED