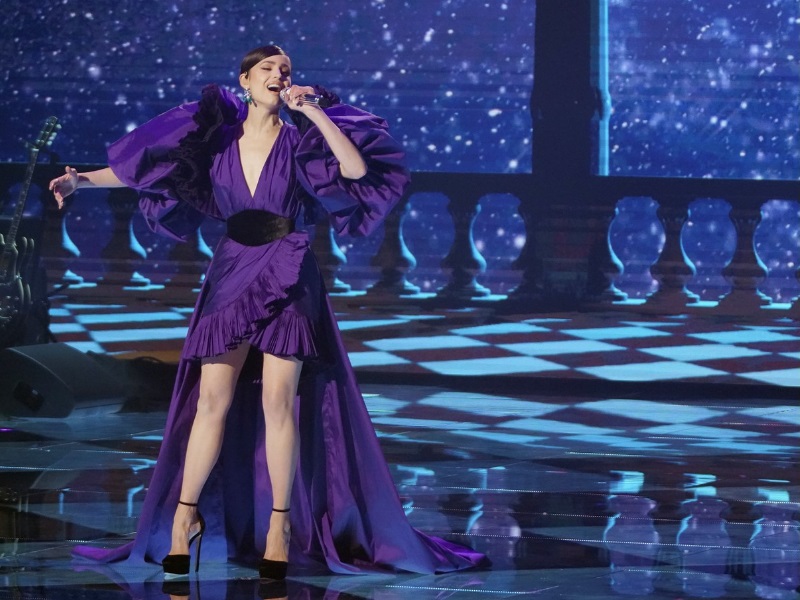 3 days before the event, (In On Air With Ryan Seacrest), Sofia Carson had Teased about her Upcoming ‘American Idol’ Performance

Sofia Carson’s had a Purple Elie Saab Dress on that American Idol show.

Sofia Carson published a tweet about her feelings, and appreciation for the honor at the American Idol May 3 show.

She wrote:
“a wish come true💫 thank you from the bottom of my heart @AmericanIdol.

Expressing her awe she added “pinch me please. #AmericanIdol”

Carson’s tweet brought her words of affection and loving affirmations from fans.
“Loved your performance tonight it was beautiful miss …” @SteinfeldLee 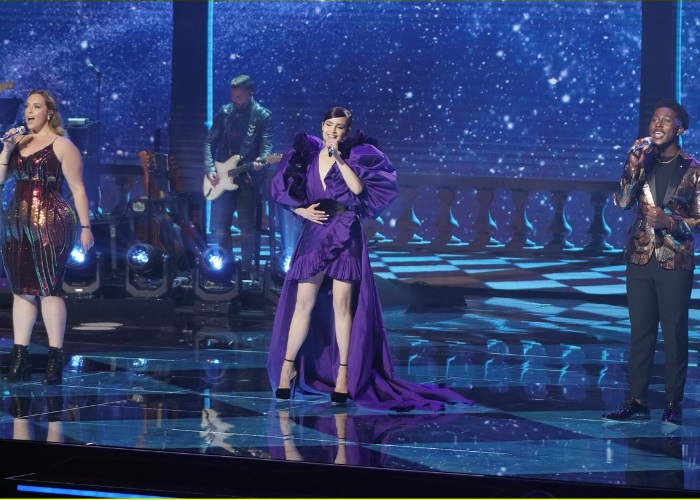 There are numerous legendary Disney songs, but “A Whole New World” from Aladdin is arguably one of the most iconic!

And interestingly, the mega-talented Sofia Carson performs it live with our Top 9 American Idol contestants!

The video of the performance is shown below:

The video also gathered reactions from both American Idol fans around the world, and Sofia Carson’s.

Commenting on her beauty and talent: “Sofia Carson is so beautiful and talented”.

“Atp make a movie about her because she’s a literal Disney Princess 😩.”

“DAMN😳. I knew Sofia could have sang but I honestly didn’t know she could sing like this.”

Who is Sofia Carson? How old is she?? 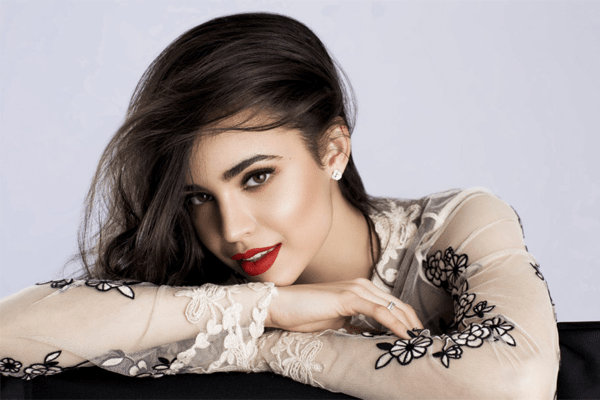 Sofía Daccarett Char, who is professionally known as Sofia Carson. She is an American actress and singer. She made Her first appearance on television as a guest star on the Austin & Ally Disney Channel series.

Sofia is Colombian-American. Her parents are José F. Daccarett and Laura Char Carson who moved from Colombia to Florida. On her mother’s side, Sofia is related to the Char family, a group of Colombian politicians.

Her Alma mater is University of California, Los Angeles. You can also check out Sofia Carson.

How tall is Sofia Carson?
It might also be interesting to know that Sofia Carson stands at an inspiring Height of 1.63 m. 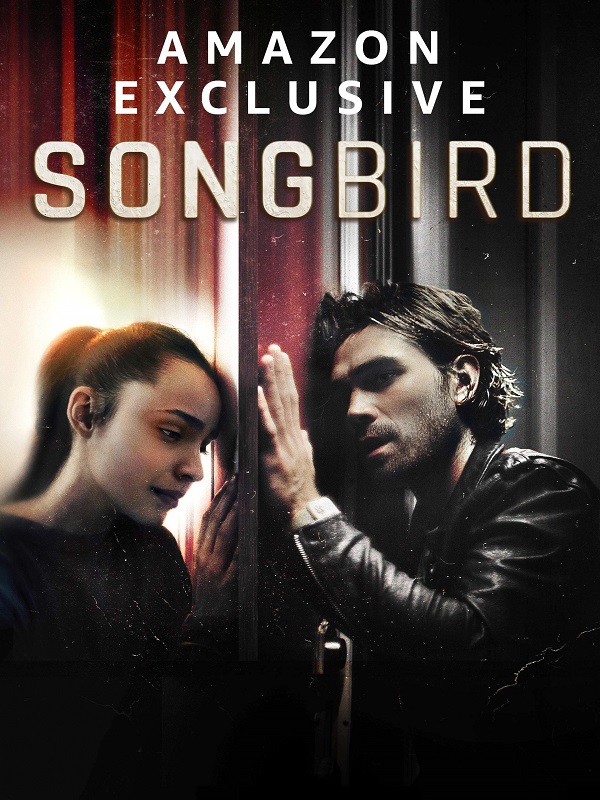 Her filmography started in 2014 in “Austin & Ally” where she played the role of “Chelsea” in the Episode: “Princesses & Prizes” Later in the same year 2014 Sofia was on “Faking It“. Here she played the role of “Soleil” The Episodes were “We Shall Overcompensate“, “Faking Up Is Hard to Do“. She has kept active since then (every year). And 2020 was a good year for her. Sofia Carson was on five titles: