Kedike crooner, Chidinma Ekile, has caused the social media buzzing, when the news emerged, that she has left the secular music industry, for gospel music.

In other words, Chidinma Ekile has left worldly music.
And would now be known as a gospel music minister of God. A proud minister of Jesus Christ.

As you would expect, the announcement stirred many reactions.
A lot of her followers congratulated her on this new decision. People just seem to believe in her music prowess.

The songwriter broke the news on her Instagram page on Sunday — on the occasion of her 30th birthday.

Chidinma Ekile announced on her Instagram handle: “I am a minister of Christ” 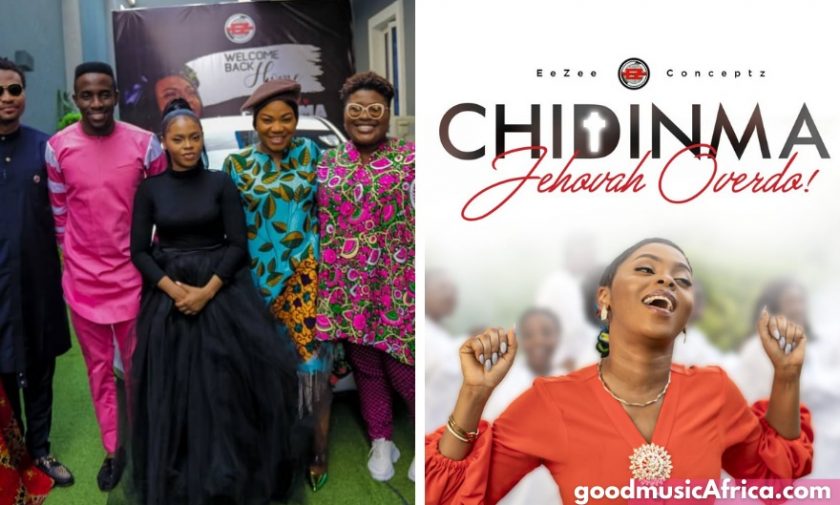 “I am an end-time Soldier. My message is Jesus.”

Chidinma has been a vibrant female secular music artist, at a time when not many female artistes were prominent.

She shared a video of her singing a gospel song in a church.

And not only that, Chidinma also deleted all previous pictures and videos of her songs on her Instagram page.

Chidinma who is now 30-year-old also publicized that:

“My name is Minister Chidinma Ekile. I am a crusader of the gospel of Jesus Christ.

“The message is Jesus. I will reign in life because the creator of the ends of the earth loves me.”

During the celebration of this new milestone, Chidinma Ekile took time to thank her special guest for the day; she wrote:-

“Very special thank you to these great ministers and parents of faith who despite their tight itinerary graced this occasion. Such an honour.”

After winning the third season of Project Fame West Africa in 2010, she has been with Capital Hill/Goretti company.

Chidinma has been a trail blazer, and even won multiple awards including:

Chidinma Is With A New Record Label

Chidinma has just also signed with the Eezee concept. They are a gospel-inclined record label. The Label is home to Mercy Chinwo. A popular gospel musician. Other Gospel artist on the Eezee Concept label include:

The song is written in a mix of English and Igbo languages.

The crossover from secular to Gospel for CHIDINMA is not far-fetched. She has always had a pivotal role in the Church music ministry.